Back to All Instructors & Staff 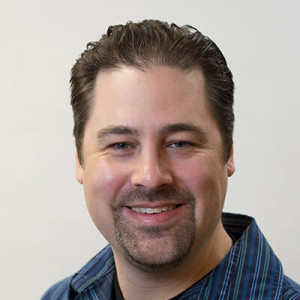 “"You're only given a little spark of madness. You mustn't lose it." - Robin Williams”

Dr. Christian first became interested in healing through his 20+ year study of martial arts. He graduated from Washington Spa Academy (Previously Bellevue Massage School) and Bastyr University’s Acupuncture program, and received his Doctorate of Acupuncture from Five Branches University in California. His medical education includes extensive academic study and clinical training in both Eastern and Western medical sciences, with an emphasis on Traditional Chinese Medicine and Dry Needling techniques. Dr. Christian has been teaching at Washington Spa Academy since 2014.

In addition to teaching at Washington Spa Academy, Christian is a therapist at Pins and Needles Acupuncture Clinic in Bellevue, and volunteers with non-profit groups such as Acupuncturists Without Borders (AWB), Seattle Acupuncture for Veterans (SAV), and every year at the Seattle King County Clinic (SKCC). 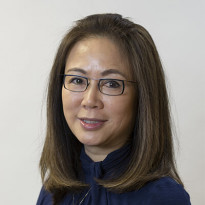 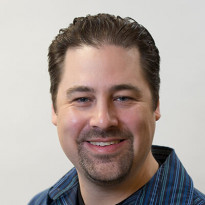